The Decade That Made Design: 2010-2019’s Most Iconic Design Moments + Future Trends 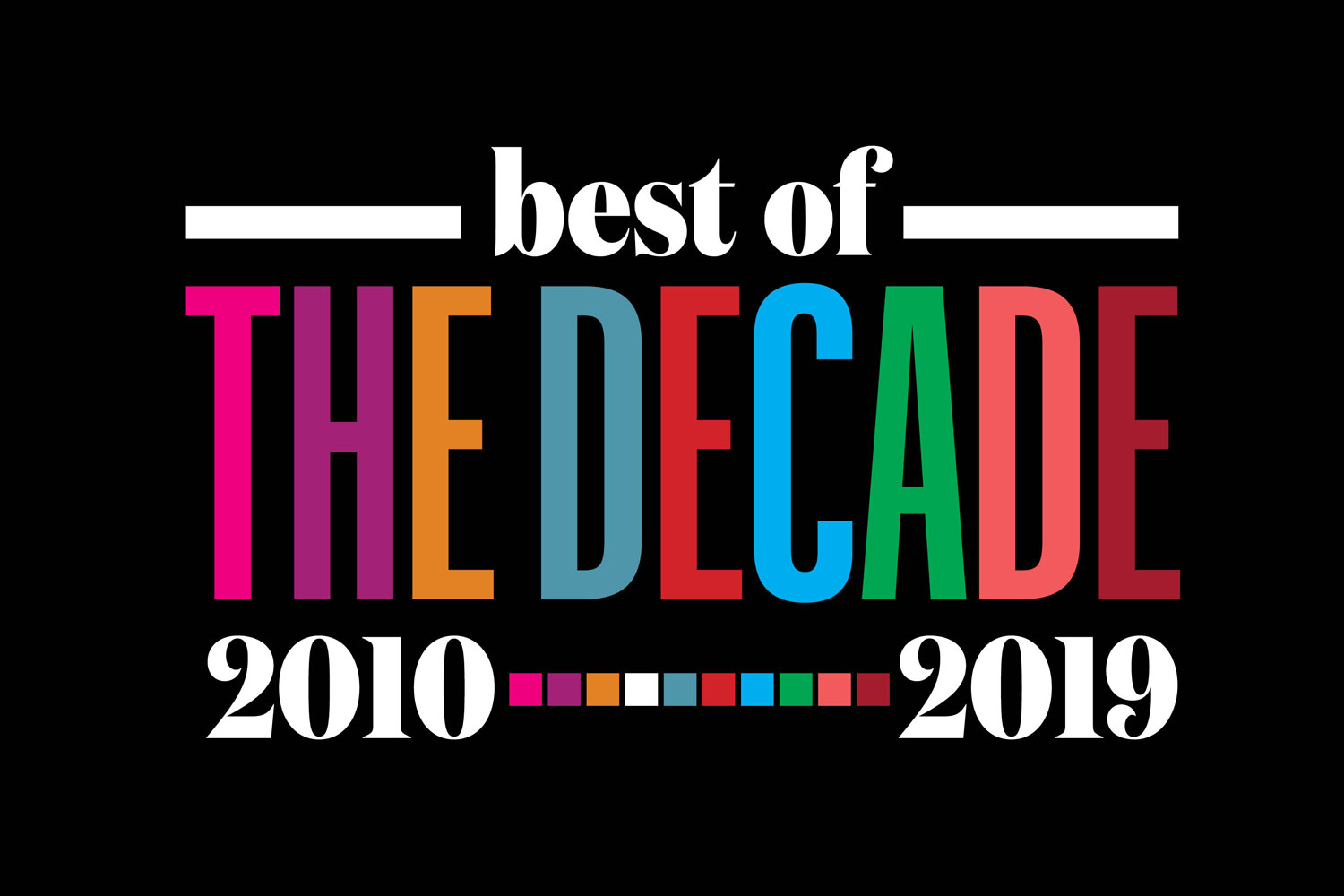 The Decade That Made Design: 2010-2019’s Most Iconic Design Moments + Future Trends

The world of design has influenced and made tremendous accomplishments across different kinds of industry during the past decade.

It has deeply influenced how we perceive different channels of the design industry such as interior design and architecture, fashion, film, and graphic design, among few to name.

We have seen design trends come and go, from type-heavy and vintage design to minimalism, brutalism, and 90s-inspired visual aesthetics. Let’s have a look at some of the iconic design moments that happened during the previous decade.

Among the social media platforms that hit off during the 2010s were Instagram, Snapchat, and Twitter, and we’ve come quite a long way since.

These visual content platforms have changed the way we interact with people and the environment, creating a new landscape by combining real and virtual dimensions to build creative concepts that soon became known as global trends, changing one after the other at an unimaginable pace.

The 2010s was a defining moment for the gaming industry.

From phenomenal games like Fortnite, Overwatch, Minecraft, League of Legends, or Life is Strange to virtual games like Pokemon Go or portable console games like The Legend of Zelda (for Nintendo Switch) or Call of Duty Mobile (for smartphones) — gaming industry was shining on its own pedestal.

Also, thanks to technological advancements, the global game streaming community has also built its presence during the rise of the digital era.

Streaming platforms like Twitch and Patreon paved the way for explosive gaming reach, further influencing how the current generation perceives gaming as a way of life and as a steady source of income.

3D and 4D Design had a heavy influence on AI and automation.

We are fortunate enough to witness how design-based artificial intelligence and automation have heavily imprinted importance in our fast-evolving needs and wants.

It has influenced not only the entire design industry (visual arts, fashion, film, animation), but also important global playing industries like technology, science, and construction.

As 2020 progresses, we’ll be seeing more of these innovations as part of our future that aims to create a more sustainable world for everyone and provide faster and more modified solutions for consumer needs.

It was a time of rebranding and re-strategizing marketing plans for companies.

Every company, especially heritage ones, needs a little more upgrade on their visual identity after a few years or decades. We have seen several multinational companies create modern yet simplified branding.

Companies such as McDonalds and Pepsi opted for a minimalist logo while focusing on their products’ impact on culture for different generations. Commercial and high fashion powerhouses like Zara and Burberry focused on simplifying their logo’s typeface with san serif fonts. But not all company rebranding did good. Some resulted in backlash and even being sued.

Design Trends To Expect in 2020

Minimalism and Maximalism will have its fair share of fame

Before 2020 entered, minimalism and maximalism had their own share of recognition.

Minimalism, with characteristics like simplified 2D or 3D-rendered flat design, less use of complicated fonts and Maximalism, on the other hand, breaks norms of traditional design by letting visuals, colours, and fonts take visual dominance.

We’ll be seeing more of these two trends in the next few years as the uprising trend to create a playful balance between the visual noises and minimalist approach to design and way of doing things.

The Rise of Surrealism and Futurism continues

With the combined dynamics of 3D design and the popular emergence of nostalgic futurism, this visual trend is known as “semi-surrealism” which means it may look very lifelike in terms of visual rendering but the overall visual appears fantasy or surreal-like.

Expect more of this design trend, especially in the collaborative movement between tech and digital innovations.

Two words that will define the future of design: motion and experience. People are now leaning towards experiencing an immersive type of entertainment.

The majority of people worldwide have enjoyed playing through virtual reality headsets, but the immersive virtual experience will now go beyond wearable.

We have also witnessed scanning QR codes that will let users view a video presentation, developed apps that show information when pointed to a certain landmark and those are now possible through our smartphones.

Expect the expansion of virtual immersive worlds beyond gadgets and wearables, because it will become the potential future of digital content and other industries such as film.

To wrap up, the 2010s was the roaring time of bringing back previous design trends that shaped the world over the years and innovating it with the industry’s present take on design. It had its own shares of hit and miss, but it surely shaped the way people look at design’s function and purpose.